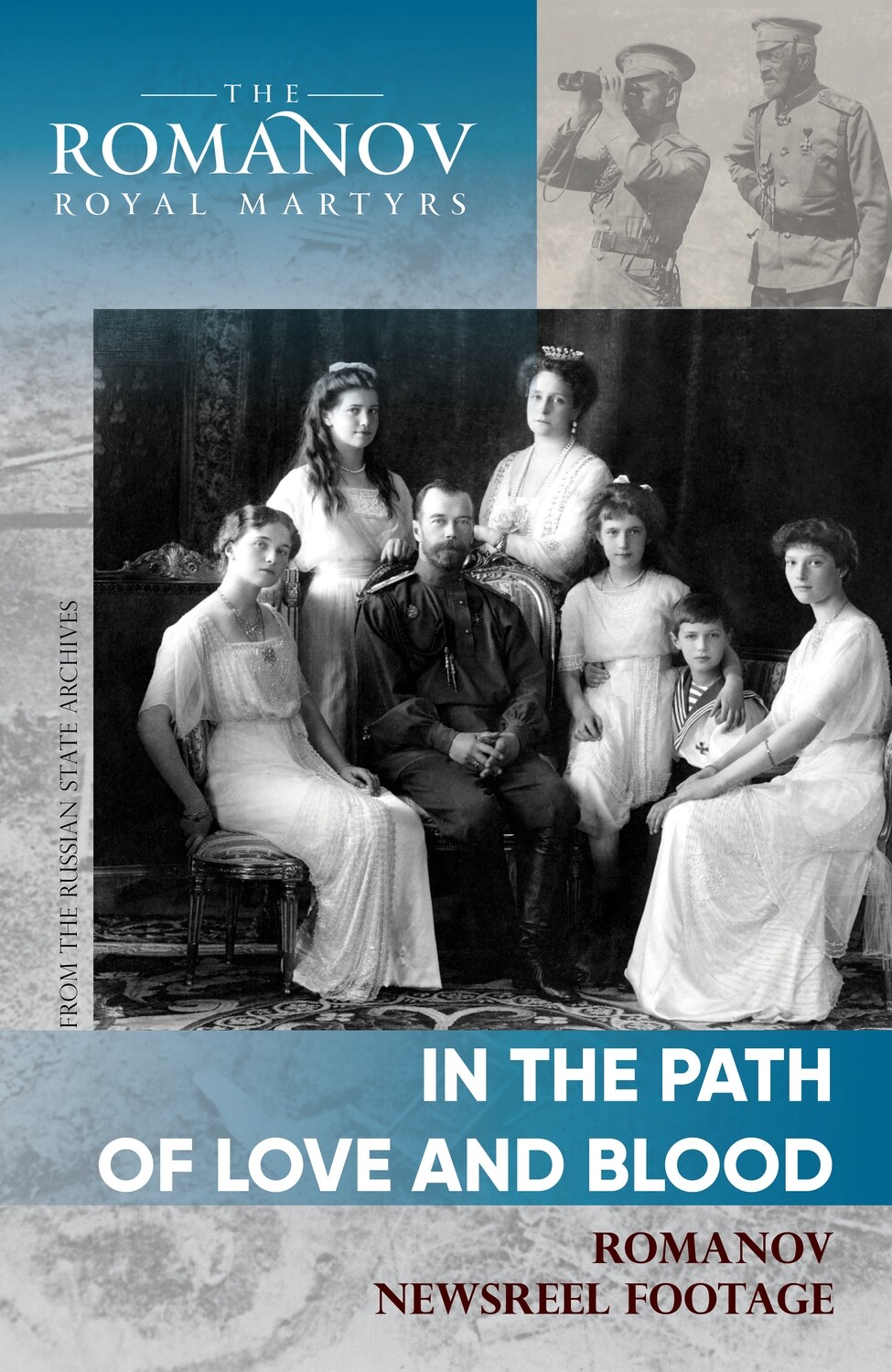 In the Path of Love and Blood | Documentary

Note: Soon after you place your order you will receive a download link for the MP4 video.

The documentary features footage from the Stantart, the Crimea, the White Flower Day festival, Easter at Livadia, visits to Sevastopol, the Battle of Borodino centennial anniversary, the Romanov Dynasty tercentenary celebrations, Military Maneuvers, World War I, and the Russian Military Headquarters.

A non-narrative documentary, with Russian music from early 20th century. The documentary is separated in chronological chapters, indicated by titles.

Watch Clips from the Documentary!

Save this product for later
Display prices in: EUR